THE AEROSOL CONTAINERS AND THE OZONE 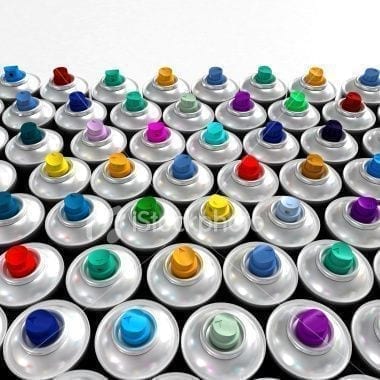 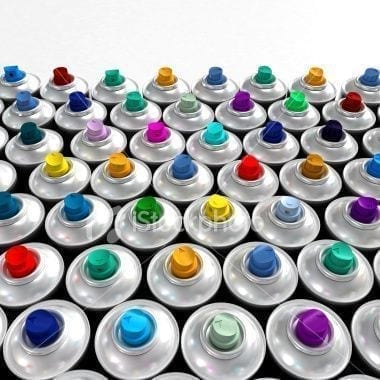 The industry of the packaging of products in the form of aerosols has lived a critical period, because it was attributed to a large extent to be guilty of the deterioration of atmospheric ozone. This was a half-truth, which today clearly results. This article explains the origins and consequences of this fact.

In 1984, a periodic world congress on ozone was being held near the Greek city of Salamis. A Japanese scientist named Shigeru Chubachi tried to get attention with a new message: “The ozone in Antarctica is disappearing” but his voice fell on deaf ears, no one paid much attention to him.

Later, English researchers after a thorough study of more than 30 years of observations corroborated it. On this occasion the issue caused a stir in the scientific community.

Ozone is a gas that is found in the stratosphere and is characterized by absorbing ultraviolet radiation from the sun that is highly damaging to health. It is essential to moderate the arrival to Earth of the energy radiated by this star. An increase in it would be fatal to the development of life on the planet.

Ozone deteriorates because the chlorinated compounds used by the industry in some fields: air conditioning, refrigeration, spray and others, due to their stability do not decompose in the lower layers of the atmosphere and are dragged by the large updrafts of hot air from the tropics reaching the stratosphere. There they react with ozone destroying it.

For this reason, the aerosol containers, which had had a rapid development in the second half of the last century, were placed in the spotlight of the media, environmental associations and state administrations. The origin was in that the propellant used by these containers to spray the product; it was basically formulated by fluorinated compounds. These gases are very stable, do not react with others of the lower layers of the atmosphere, and arrive as we have said to the polar areas of the stratosphere and there if they act on ozone. The social pressure was so strong that during a period of time, in the years “80” and “90” of the last century, the consumption of aerosols was deeply affected worldwide. The metalgraphs that were specialized in this sector noticed a significant decrease in activity.

It was necessary to consider a drastic solution and this family of propellants disappeared from the market. A new generation of the same to bases of gases derived from petroleum or inert, like nitrogen, nitrous oxide … they replaced the previous ones.

Humanity has responded in general positively on the different fronts, although slowly despite the complexity of the problem where technical, scientific and economic issues are mixed. The Montreal Protocol of 1987 marked a path that most countries are going through and it seems that some results are already being achieved.

As a consequence of all this situation, in public opinion the idea was created that ozone is a “healthy” gas and positive for human beings and it seems that ozone is a “good” gas. It is not quite like that, this gas is bad for man if it is breathed.

In the lower layers of the atmosphere, in the so-called troposphere (that is, in the air we inhale), ozone is formed as a result of the reaction of sunlight with pollutants released by traffic, heating installations or industry. It is designated tropospheric ozone and has the property of irritating the nasal mucous membranes and potentiating respiratory diseases and allergies, being especially sensitive to it the elderly, children and individuals working abroad.

To reduce the presence of this gas is to reduce urban circulation using public transport, to have vehicles equipped with adequate catalysts, to save on heating and to save on energy consumption.

It is common to see in the cities, in points of abundant traffic, some cabins mounted by the city councils for the continuous control of the quality of the air that we breathe. One of the parameters that measure these units is the ozone content in the air. From certain values ​​the alarm signal is given to take corrective measures.